Want a reason to feel hopeful? Grist has 50.

Rev Yearwood and Mustafa Santiago Ali sit down to chat with the founder of Grist, the no-nonsense and cutting edge platform focused on solutions to climate change, sustainability, and social justice. For the past three years running, Grist has featured the work and profiles of 50 people cooking up the boldest, most ambitious solutions to humanity’s biggest challenges. In this episode, our hosts also interview two of those fixers, Nicole Sitaraman, Senior Manager of Public Policy at Sunrun, and Anthony Torres, Youth Climate Leader and Campaign Strategist at Sierra Club.

Chip Giller – Founder – Grist: Chip Giller founded Grist in 1999, intent on using a new type of journalism to engage the next generation on environmental issues. Grist, which publishes online, now has an audience of more than 3 million monthly readers, and has been especially successful reaching readers in their 20s and 30s. Readers follow Grist.org for information, inspiration, and conversation—as well as an injection of much-needed humor. Now, with a new mission focused on the story of solutions, Chip is bringing together the protagonists of that story with a new program, The Fix @grist. The Fix is a network of unlikely, emerging leaders working to achieve a planet that doesn’t burn and a future that doesn’t suck.

Chip has been honored with a Heinz Award for launching the country’s most influential green media platform, and been named a TIME magazine “Hero of the Environment.” He has been featured for his work in such outlets as Vanity Fair, Newsweek, and Outside, and appeared on broadcast programs including NBC’s Today show. Before launching Grist, Giller was editor of Greenwire, the first environmental news daily. He and his family live on Vashon Island, outside of Seattle. 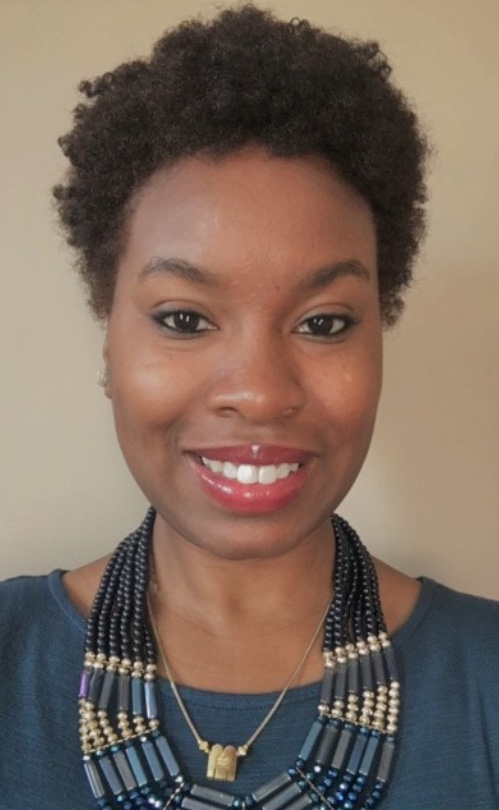 2018 Grist Fixer Profile: The most thrilling changes in clean energy often happen in the wonkiest places, and that’s where you’ll find Sitaraman: drafting memos or testimony, meeting with legislators or local energy commissioners. At Sunrun, the largest dedicated residential solar outfit in the United States, Sitaraman leads regulatory and legislative outreach across the Mid-Atlantic to ensure solar markets remain stable and equitable. You could say she’s a big part of Big Sun.

She’s also a part of Sunrun’s new collaboration with the NAACP’s Environmental and Climate Justice Program, which works to install solar panels, provide job training, and improve access to solar in communities of color.

Outside Sunrun, she’s on the Solar Energy Industries Association’s Consumer Protection Committee, which polices companies and arms consumers with information to ensure they get a good deal. And she convenes a group of African-Americans who are passionate about helping young people get a foothold in the industry. Today, African-Americans are only 7 percent of the solar workforce, despite making up 13 percent of workers overall. Says Sitaraman: “We need installers, but we also need the C-Suite.” 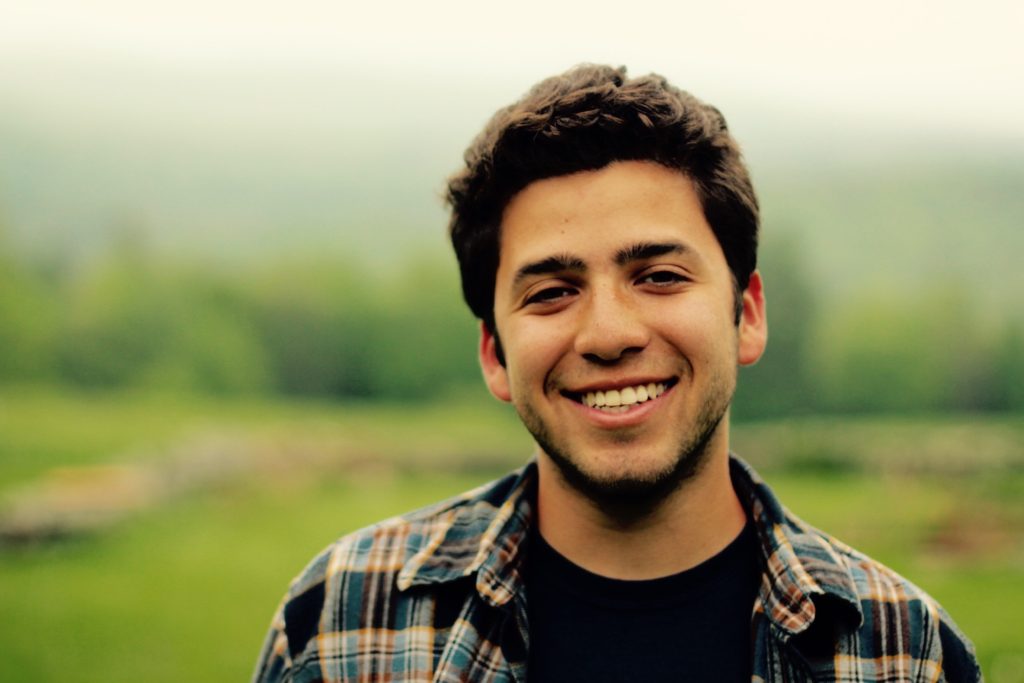 2017 Grist Fixer Profile: A lot of climate hawks spent late 2016 and early 2017 in reassessment or mourning. Meanwhile, Anthony Torres was busy channeling his fellow engaged millennials into direct action, including coordinated sit-ins at the offices of New York’s Chuck Schumer, the new Senate Minority Leader, and Sen. Tom Carper of Delaware. The message: Do not play ball with the polluter-in-chief.

“For folks who are looking for a better way in their local communities: Start the hard conversations. Resist often in the ways you know best, because you are from that community.”

The son of a Nicaraguan immigrant father and a working-class New Yorker mother, Torres grew up with sea-level rise on his Long Island doorstep, and he understands how poverty, climate, and other social challenges are all knitted together. He’s proven especially adept at rallying peers to his side, both in an official capacity at the Sierra Club (where he helped coordinate communications and direct actions that aided in a defeat of the Trans-Pacific Partnership) and in extracurricular work with groups like #AllOfUs, a progressive collective aimed at organizing young people around threatened communities.

His advice on connecting different constituencies: “Activists need to create a story that is accessible to people who are not necessarily in our movements but who are in need of a bold and inspiring vision,” Torres says. “To me, it’s telling a story of America that intersects with race, gender, and class” and turning what might seem like differences into “a weapon in our arsenal that creates an America that never has happened before — a country for all of us.”

This show is of, by, and for the people – so we need to hear from you! You are vital in the process to improve our communities now and protect future generations. Join the conversation and submit questions for the show using #Think100 or to @Think100Show  Twitter and be sure to tag us @HipHopCaucus, @RevYearwood, and @EJinAction