Hip Hop Caucus’ Think 100% is a content and engagement platform for Multicultural Millennials and Gen Z who care about justice and our planet and want information about the climate crisis and solutions but find that the climate and environmental movement does not speak to them.

Think 100% is about justice, solutions, and realness, and it isn’t depressing. It is about the beauty of our world and the grit of fighting for our existence, and it gives you life, energy, and inspiration. We have artists and entertainers, community leaders, entrepreneurs, politicians, and experts all helping to make Think 100% the coolest place in the climate movement.

Think 100% provides an entry point, opportunities for ongoing engagement, and a voice and feel that is welcoming, relevant, and empowering which turns the Think 100% audience into climate influencers, activists, and organizers within their own communities and networks. Read about the real impact of Think 100% in the reports below.

A Proof of Concept 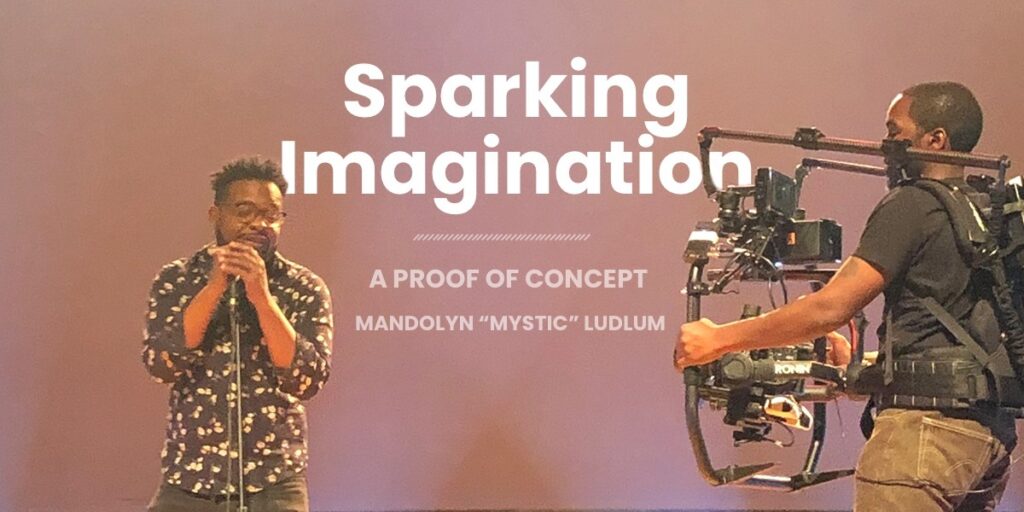 In August 2019, Hip Hop Caucus began a three-year organizing project in Hampton Roads known as the Think 100% Hampton Roads Organizing Project (HROP). Using creative and cultural organizing strategies and driven by a belief that preventing a climate disaster in the Hampton Roads region is crucial, HHC engaged with various stakeholders to help build movement, shift cultures, and expand community power in connection with climate justice and voter mobilization. This research explores the HROP, including the organizing and creative processes in the project, comedy shows on the climate crisis, and two films that have grown out of the project. Although the scope of this research project is from July 2019 to December 2020, the HROP is ongoing and continues to include filmmaking as a component of the project.

Comedy for Racial Justice in the Climate Crisis

As a combined team of engaged researchers, comedians, activists, organizers, music producers and filmmakers, Hip Hop Caucus/Think 100% and the Center for Media & Social Impact (CMSI) began working together in the summer of 2019 to co-create a climate justice entertainment project that centers comedians of color. The ultimate goal was to bring to life a portrait of Norfolk, Virginia, which resembles New Orleans, the site of 2005’s Hurricane Katrina, in its below-sea-level location and urban landscape.
By sharing the participatory co-creation and production process of Ain’t Your Mama’s Heat Wave, a novel docu-comedy and community mobilization initiative, this report invites social justice organizers, activists, community leaders, and environmental advocates to learn about the power of creativity and comedy to disrupt usual ways of doing business in the climate crisis – and why it matters.
The report analyzes the value and importance of comedy for local public mobilization in climate change, revealed through in-depth interviews conducted with the project’s key participants, including a local climate scientist, community leaders, faith leader, local organizers, and the creative team.
Read the report authored by Caty Borum Chattoo, Executive Director, Center for Media and Social Impact, American University.
Download Full Report

Check out more about Ain’t Your Mama’s Heat Wave.

A majority of America (53%) now lives in a household with high multicultural influence. In reality, what was once considered multicultural is now mainstream. In the U.S. 42% of Millennials are people of color and 48% of Gen Z are people of color. Public opinion research shows Multicultural Millennials and Gen Z overwhelmingly believe climate science and support climate action…at higher rates than their white peers and older generations.
Race is the tripwire of the environmental movement, a weakness the fossil fuel industry exploits. Broadening the climate movement, to build unbeatable power, is our mandate, and 2020 is set to be a breakthrough year. Read our two-year Think 100% impact report for 2018 and 2019.
Download Full Report