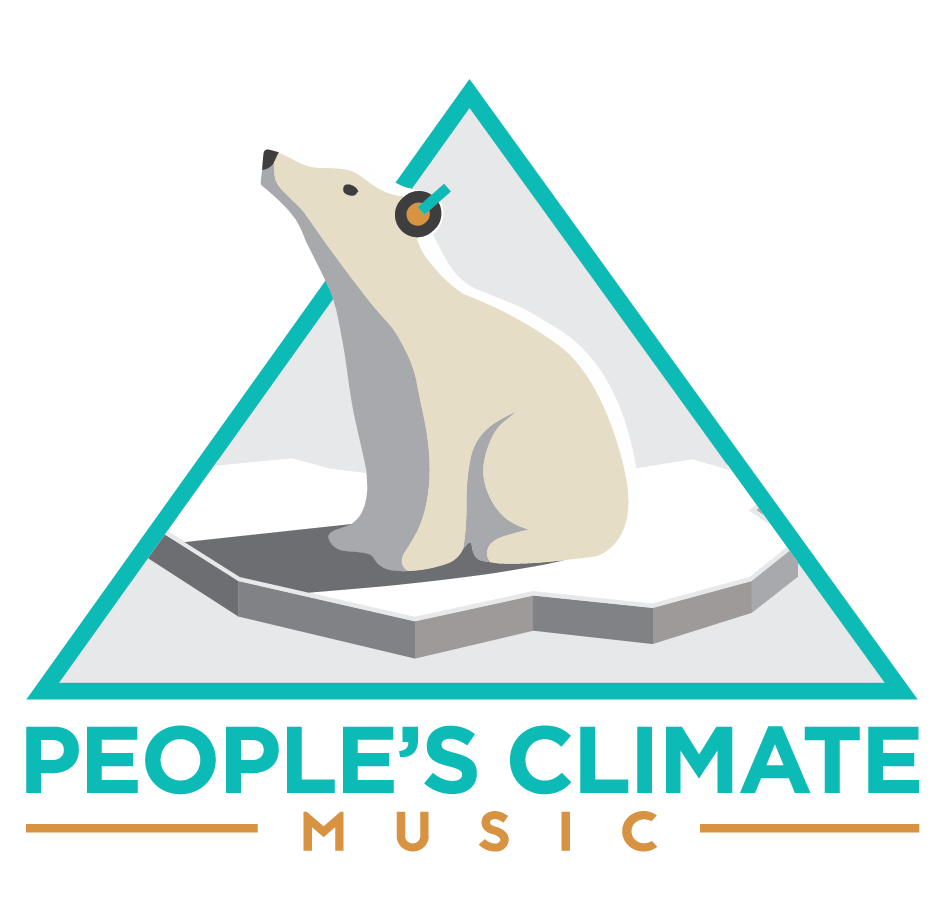 People’s Climate Music, an imprint of Hip Hop Caucus’ Think 100% MUSIC, is behind the production and release of various climate-focused music releases. People’s Climate Music was launched in 2014 to mobilize people for the People’s Climate March, when 400,000 people took to the streets of New York and millions marched around the world to call on world leaders to enact a bold international climate agreement. Check out the project that launched it all, the album HOME, and our music projects since.